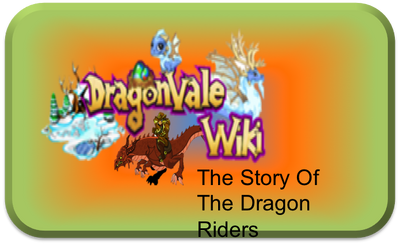 Hello <insert name here> welcome to the story. This story is differnt compared to other storys as there is a winner and you need to enter your art work to be in it. After every chapter some riders will be voted off of course I do not decide there is a poll that everyone who wants to votes on it and you vote for which drawing you think is the best please don't vote for your own though. 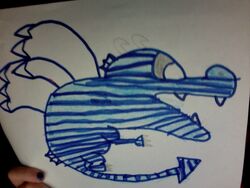 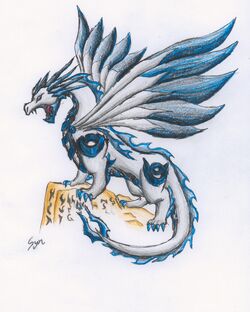 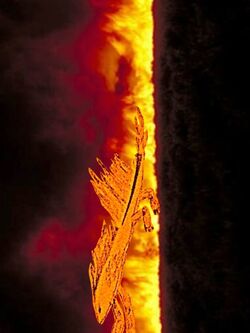 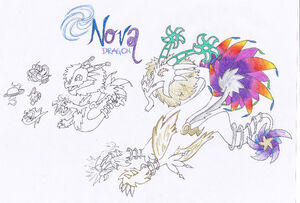 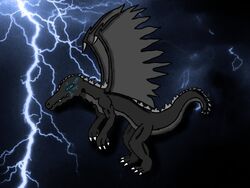 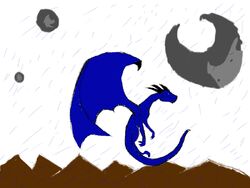 ZazaraOne's Dragon in the Rain 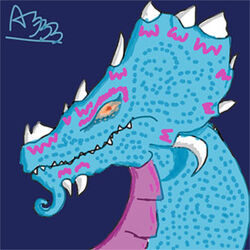 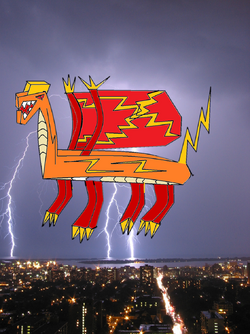 One fine morning 8 of the finest witches and wizards woke up to a loud knock on the door. They all found a letter lying on the door step and this is what it read. "You have been invited to a grand party to celebrate an amazing suprise. Please bring you best dragon and come by 9 O' Clock tonight". The letter then vaporized in their hands but they did as it told. Along came these witches and wizards who thought they might have been special because none of their neghbors had gotten the letter. That night they arrivd at the address and only saw a large building that read "Dragon Rider Arena". Saying hello to the fellows that had also been invited one of the wizards named SynergyShade decided to enter. Soon the rest of them followed. Inside they saw a hooded figure that welcomed them. The figure set out some treats and played some music, just then a loud slam was heard and the gate they entered through was closed. The figure begn laughing and suddenly yelled "LET THE FIGHT BEGIN!".

Everyone was panicing, no one knew what they were supossed to do. Until the witch Sept-creature saw a gate that lead to a forest she jumped on her dragon and rode through it as fast as she could. At the moment she passed through the gate the ceiling above the rest of them started collapsing so all of them jumped on their dragon sand rode to the forest, but one witch named DragonDancer tripped as she was getting on her dragon. On the other side the wizard Michaelzilla looked up and saw that there was a net above them so they couldn't just fly away. "We will have to fight each other", he said. Back in the arena the ceiling was falling down and DragonDancer had no more strength to get up, and she was crushed by the ceiling. Back in the forest D0nSTar5 decided to explore and try to find any food. After about 10 minutes of exploring he hit a wall. As he was walking away he heard somthing move, he turned around and saw a giant Spider Dragon. He cried for help but none came and he was left to face it on his own. He called his thunder dragon and they started flying, "SUMMON THUNDER!", He yelled. As the dragon was doing so the spider shot out silk and wrapped them up. It then dragged them into it's cave, ate them. The rest of the witches and wizards were busy looking for food, and they saw a glowing object running in the distance. Michaelzilla called his dragon, and shot a lightning bolt at it and it dropped dead. As he went closer to investigate the kill, but he found out that he had acidentally shot Marman02. There were only 5 of them left, what would they do...

Ayth333 stepped on the camp fire and it went out. The group of riders that still remained set of to find some food. "It would be better if we hunt in groups", said ZazaraOne. "Ok lets split up" said SynergyShade. SynergyShade and Sept-creature went together while ZazaraOne and Michaelzilla went in the other group. Michaelzilla led the way and quickly saw a squirrel he ran towards it but it got away. Soon after he stumbled upon a cave, he hollered to the other group and they came over. Together they jumped down into the opening and landed in a big pit. Suddenly the earth started shaking and the pit flew upwards at the front of the room sat the hooded figure. "Well, well, well nice of you to stop by", he said in a quiet tone. Michaelzilla tried to escape the nets but the figure noticed. He yelled loudly to his dragon and he fired a lightning bolt. Smoke whirled in the air for 25 seconds and when it died down all that was left of Michaelzilla was ashes. "How dare you", Cried ZazaraOne. The figure glanced at his dragon and ZazaraOne Looked the same as Michaelzilla. All that was left was a pile of ashes. The figure chuckled. "Well since your here", he said "I may as well introduce my self." He took off his hood to show an ugly gray face, "My name is ...

"My name is Ayrain", said the figure. He snapped his fingers and the ropes binding the riders together disapeared. Ayth333 sprung up and the rest followed him. They all jumped on their dragons and charged at Ayrain. But, with another snap of his fingers a blue shield appeared around him. "We will defeat you", SynergyShade yelled. "I don't think so", Ayrain replied. His staff was struck against the ground and blue sparks started flying everywhere. A faint outline of D0nSTar5 rose from the ground. Ayth333 chargeed at the ghost but he passed right through it. D0nSTar5 shot lightning at Ayth333 as he was running back at him. He started rolling on the floor with pain,the last thing he saw has the talons of the thunder dragon before he was dead. Sept-creature and SynergyShade stood back to back, while Ayrain was laughing trying to decide who to kill first...

Retrieved from "https://dragonvale.fandom.com/wiki/User_blog:TheARTdragons/The_Story_of_the_Dragon_Riders?oldid=1050632"
Community content is available under CC-BY-SA unless otherwise noted.