<insert name here>! Which element do you wanna be in??

HOWDY! The EPIC-est EPISODE YET is here!! Finally after 1 month (again)! Now before we start the story, I would like to thank Sir Marchius for always being the best of making cards used for my stories, and thank you for everyone who actually reads this fan fic of mine!

P.S. -- I used Brodensson's element buttons for my story today! Cheers to him!

P.S.S. -- Today I made the Cards myself! And I am very proud of them! They are the Tribe Leader Cards! The pictures are NOT mine! I just got them from the internet, so Kudos to whoever uploaded those pics! Please give me feedback on how the cards look, in the comments! ~ 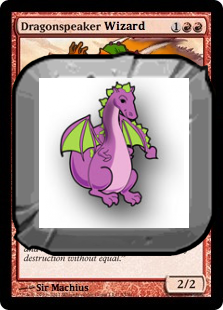 Katie: The Part 1 of the competition just ended! The top 8 who will be moving on to the next round are: HUH??? You are wondering where Elder Matty went? Well he had to do some chores! So I took his place instead! ......if anyone doesnt know me, I am Dragon trip (Katie) -- Elder Matty's right hand assistant. Let's continue!

Katie: The top 8 who will be moving forward to the next round are: Wolfie, Heat, Jorgesnoopy, DragonHawk, Techno Fox, Bre, Adithyae, and Poltergeist!

Katie:The next competition will be the second stage of FIERCE! And now..... we will be introducing the 8 Tribe Leaders for the competition! Surprisingly, Each Tribe has got one of their subordinates to PASS through the first challenge! Here they are! 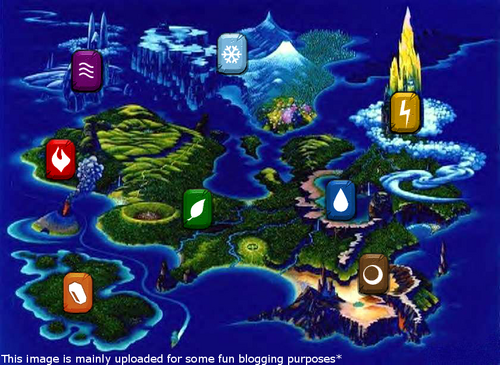 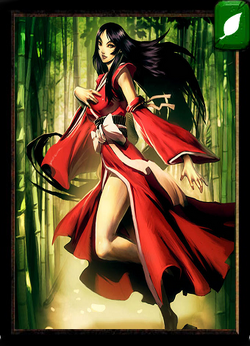 "Plant Tribe– Plant Tribe is ruled by the goddess of the forest, Aloe. She leads a tribe of rogues and ninjas. Her tribe specializes with Plant Dragons. It is still unknown how she was chosen as the tribe’s leader, although she doesn’t seem that tough of a competitor. We will never know." 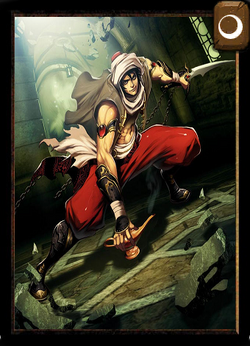 "Earth Tribe– Earth Tribe is ruled by the sole survivor of a tropical hurricane that happened a few years ago. The hurricane devastatingly eradicated his whole clan. He moved to a deserted island and discovered his potential as an Earth Dragon Hunter. His name is still unknown." 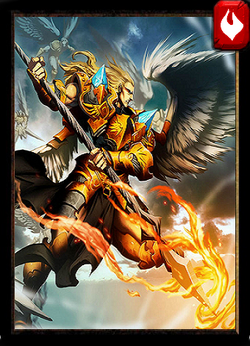 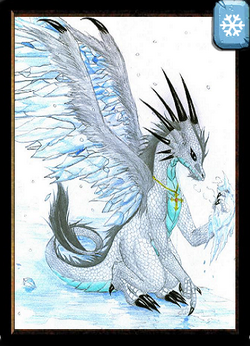 "Cold Tribe– Cold Dragon Tribe is the most unique tribe in the DV World. It is lead by a dragon – named Aurora. She is the first and only known dragon that can physically communicate with DV People. Her ability to communicate with both DV People and DV Dragons gives her tribe an advantage when it comes to tactics and strategies when battling." 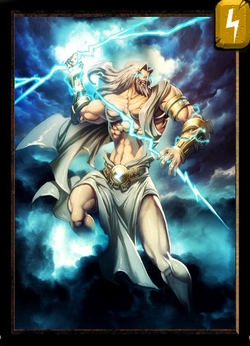 "Lightning Tribe– Lightning tribe is led by Zed, a Wizard. He was banished from the Wizard World when he illegally trained Lightning Dragons without the council’s permission. He’s sole purpose of fighting is to take down his own nation – The Wizards." 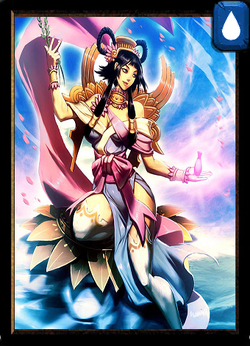 "Water Tribe– Water tribe is known to be the gentlest tribe of all. They do not participate in any tribal wars; however, they are always there to tend to the wounded. They are the healers of the DV world. This tribe is where the heal fairies/sprites came from. Do not underestimate their leader, Aqua, though. She sank 25 Fire Battleships who tried to conquer their Water Land at one point in the history." 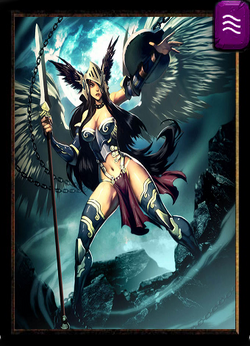 "Air Tribe– This is an independent tribe. They are the tribe where all the members are scattered around the DV world. Their leader -- Twhirl -- is NEVER to be underestimated. Despite being a girl, she has a very unique ability. She can read minds. This is why no tribal leaders would dare attack their Wind Lair being unprepared for battle." 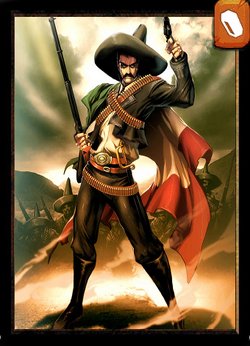 "Metal Tribe– Metal Tribe is governed by Ballistic, a DragonVale Gunner. This tribe specializes with long range battle. Metal dragons are known to be very capable with fighting long range, but can hardly keep up with short range battles because Metal Dragons are also know to be relatively slow. The metal tribe has the most barricaded fortress of all the tribes. They tend to be always on a defensive state –Except for their leader."

Katie:Here is how Round 2 will go: Each Candidates will be teamed up with 2 other competitors in each tribes! This will be a 3-person-team battle between 8 different tribes! Not only the title of being the "BEST MERCENARY of the GENERATION" can be won over this battle! -- The morale of each Tribe leaders can be boosted too! Lets Meet the competitors!

Dun dun dunn!! To be continued next episode!!!

Retrieved from "https://dragonvale.fandom.com/wiki/User_blog:JustinDaOne/DV-Card_Hunter--_Episode_4:_The_Eight_Tribes?oldid=1225114"
Community content is available under CC-BY-SA unless otherwise noted.