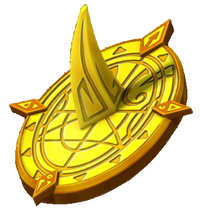 The Time Claw is the second stage that must be completed before being able to summon Kairos. To complete this stage, you have to collect seven different time fragments. The only ways to collect these fragments are to win them in the Dragon Track, have your dragon collect them from quests, or to buy each fragment with gems.