Roar of the Rift is a special, limited time event by DragonVale which required players to collect magic and trade them at the Prize Pavilion to receive rewards.

Each reward required a certain amount of magic to be traded in exchange for the prize. There were three categories, each containing unique prizes.

Leading up to the event motto cards for each house was posted on the DragonVale Facebook page.

There were five Houses which returned from the Arcane Pentournament and each House had two primary elements assigned to it.

If a player participated in the Arcane Pentournament, the player is placed in the same house that was chosen during that event.

If a player didn't participate in the Arcane Pentournament, the player chooses a house as part of the tutorial for the event.

Each house also had a specific motto, set of characteristics, alumnus/alumni, and house description.

Players had to collect magic which went towards that house to earn a free event dragon.

Players could turn in their earned magic at their house airship. 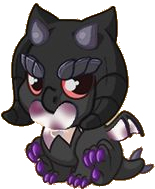 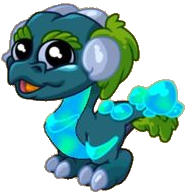 The free dragon earned contains the same two elements of the house the player belongs to.

Click on the House names below to see each House's profile. 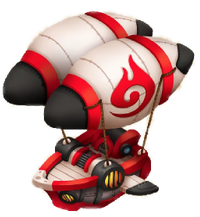 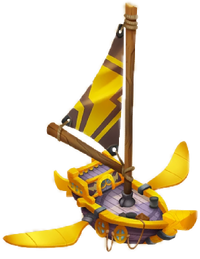 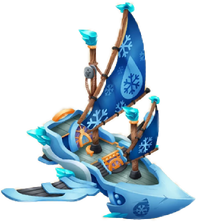 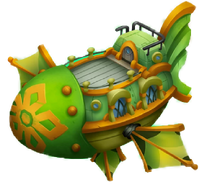 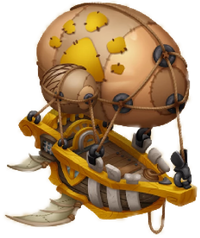 Each house has an airship stationed around The Rift, and players have the opportunity to contribute to the house airship to earn magic.

The airships request treats and borrow at lest one dragon of a specific level.

The dragon must be of that level or higher to count, and once the mission is completed the dragon returns back home. 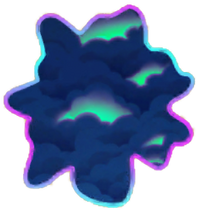 As part of trying to help protect the vale from The Rift, players have an option to send five dragons of that particular day's requested element in return for magic.

Players may accumulate up to

60 at a time, but may collect earned amounts prior to reaching the max amount.

It is possible to switch out dragons while in The Rift, and once the mission is complete the dragons return back home.

The magic is granted after the mission is completed.

In addition to being able to find two Banner Bearing Visitors from the player's house, the following can also be found throughout a player's park:

What is The Roar of the Rift?

Roar of the Rift's objective was to collect magic.

Roar of the Rift started with a tutorial explaining how the event will work.

The process of this tutorial can be viewed in the gallery to the right.

When enough magic were collected they were able to be used at the Prize Pavilion for unique prizes.

Players were able to select which prize they wanted in what ever order they wished. There were four sections of prizes; "Omnitier", "Pentournal", "Faire", "Firefly", and "Light & Dark". Unlike previous events, a player does not need a certain amount of prizes from the previous section to unlock the next section to have access to purchase the prizes inside it.

At the start of the Roar of the Rift, Backflip Studios posted a FAQ guide on their Web site here.

Below are images of the entire FAQ guide, and the video in it is in the gallery section of this page:

Retrieved from "https://dragonvale.fandom.com/wiki/Roar_of_the_Rift?oldid=1604877"
Community content is available under CC-BY-SA unless otherwise noted.