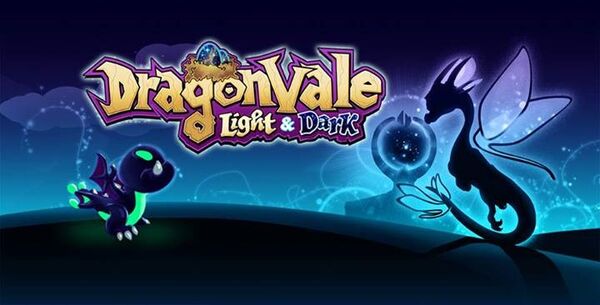 During the Light Magic Event, five upgrades to the Light Vestige were able to be completed. Players were rewarded different reward habitats and Rift eggs depending on the highest tier completed.

Magic had to be accumulated and deposited into the light side of the Tines of the Scar to upgrade a tier.

The upgrade tiers are listed below: