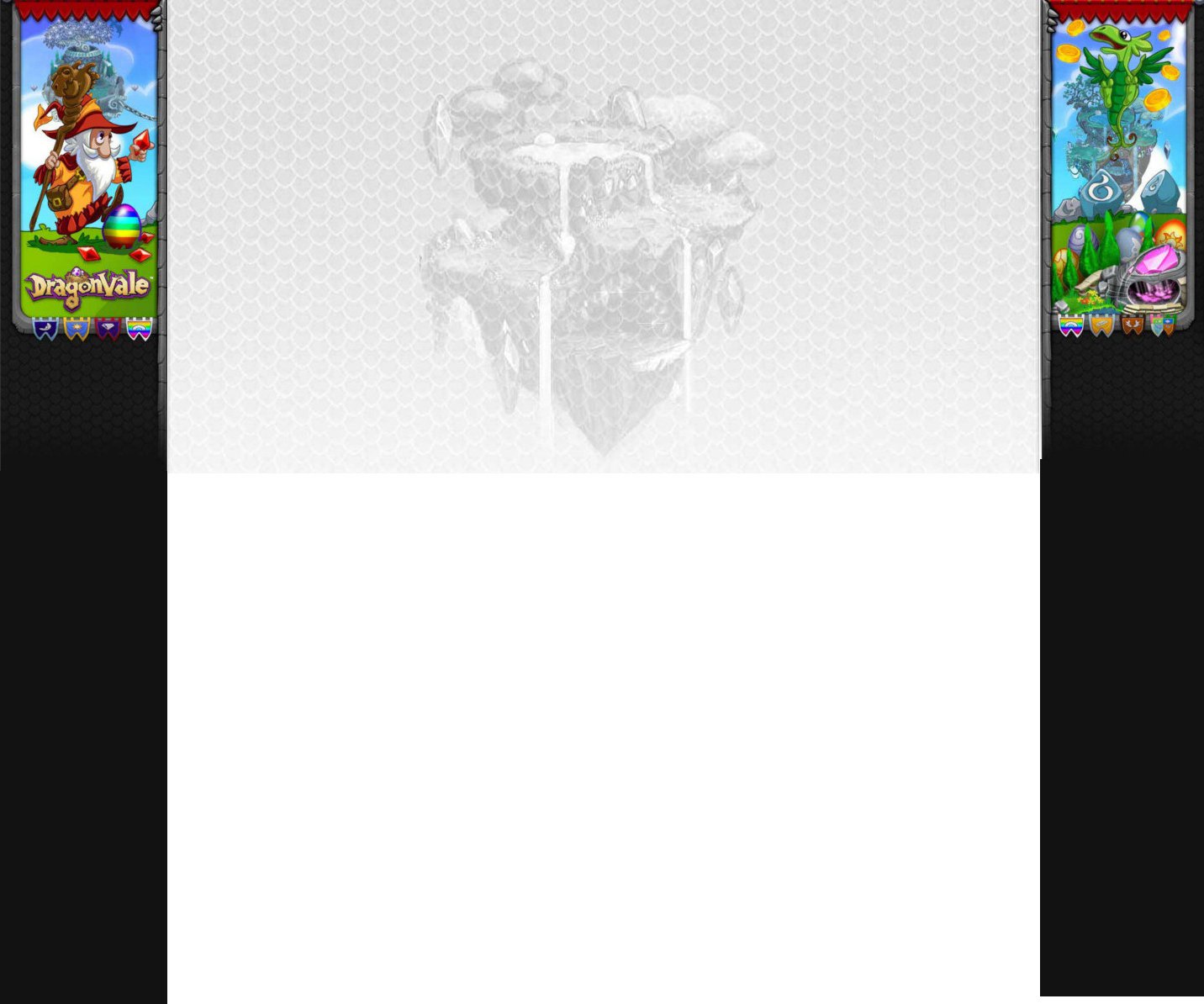 Administrators are members of the community with great knowledge in coding, editing, the wiki's content and Dragonvale itself. Their role is to help the community to function properly as a whole, through the use of tools similar to Wiki Moderators and Chat Moderators, with a few extra ones.

See Help:Administrators for an overview of advanced editing tools available to admins

Traits to look for in a potential administrator include, but are not limited to:

Anyone can nominate someone as a candidate to become an administrator, but nominations will only be accepted for candidates who meet certain conditions:

Once the nomination is made and appropriate vouchers are received, a member of the Administrator team will leave a message for the candidate asking if s/he accepts the nomination. Upon acceptance, a highlighted discussion forum will be opened to allow members of the DragonVale Wiki community to discuss the candidate's qualifications.

Nominations can be made HERE

I will provide an administrator vouch for AndyKhaos.

AndyKhaos will be notified that he has received a nomination and a sufficient amount of vouches.

If he accepts, a discussion will open shortly after.

I would like to nominate MrAwesome8 for the Administrator role on DragonVale Wiki.

I am honored to provide the third and final required vouch for Mr Awesome for the Administrator role.

Note: Adriano's nomination counts as the first of the three required vouches.

I would like to vouch for Awesome as well

MrAwesome8 will be notified that he has received a nomination and a sufficient amount of vouches.

If he accepts, a discussion will open shortly after.

What do you think?