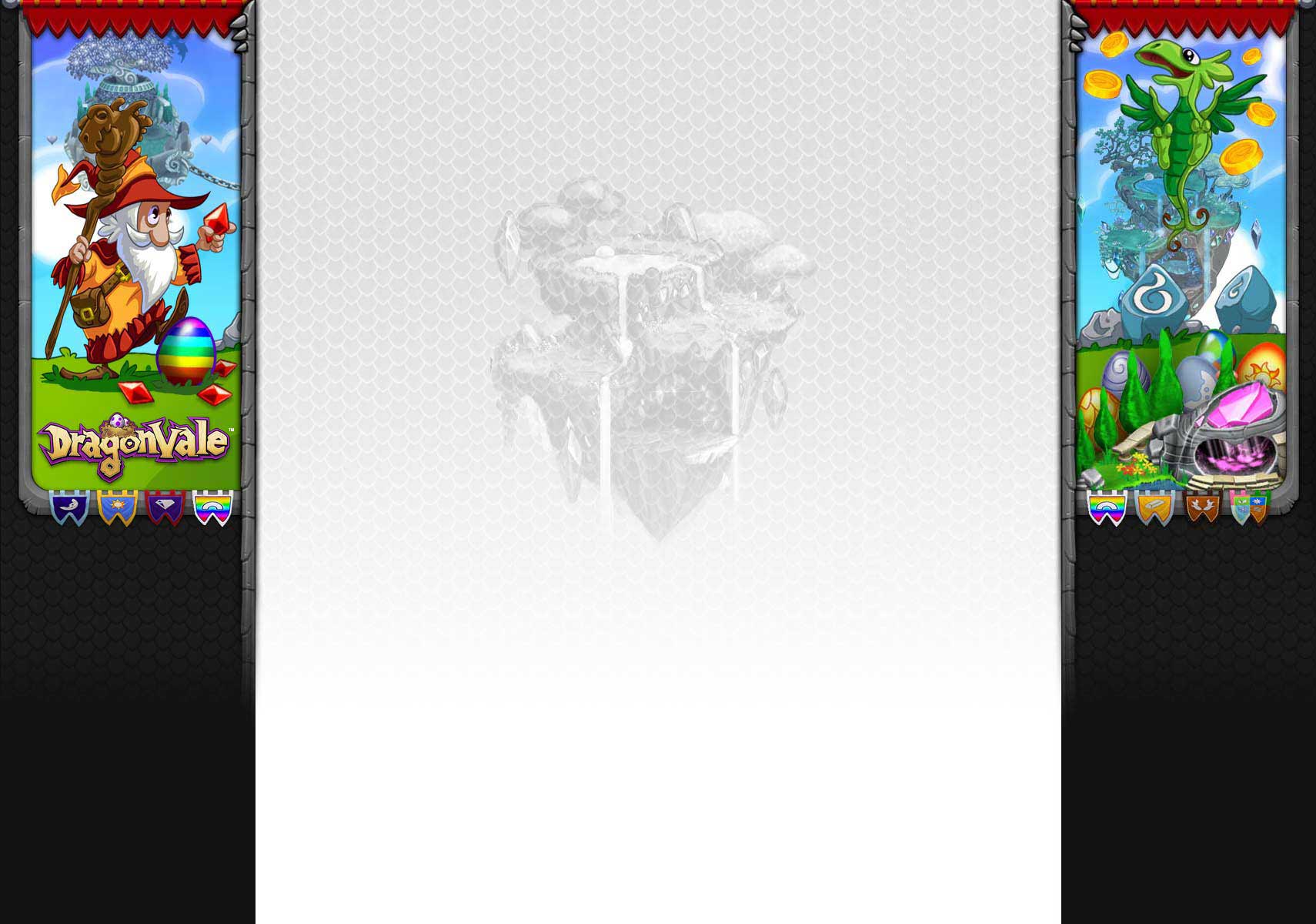 What's on your mind?

1) Sometimes the game says a certain dragon has returned, and we can buy it using some form of currency... Then does that mean that we can breed it too?

2) For some dragons, although they are in the market or prizes section, the Fandom still says that the dragon is 'expired' under its description... So what does it mean?

3) Like now, the ruby dragon has returned, we can buy it with gems, does it mean we can breed it too? Even though the Fandom says 'expired' for it?

4) Even if a dragon is expired, if we have the perfect combination, can we breed it?

Yay is it good? Rare? 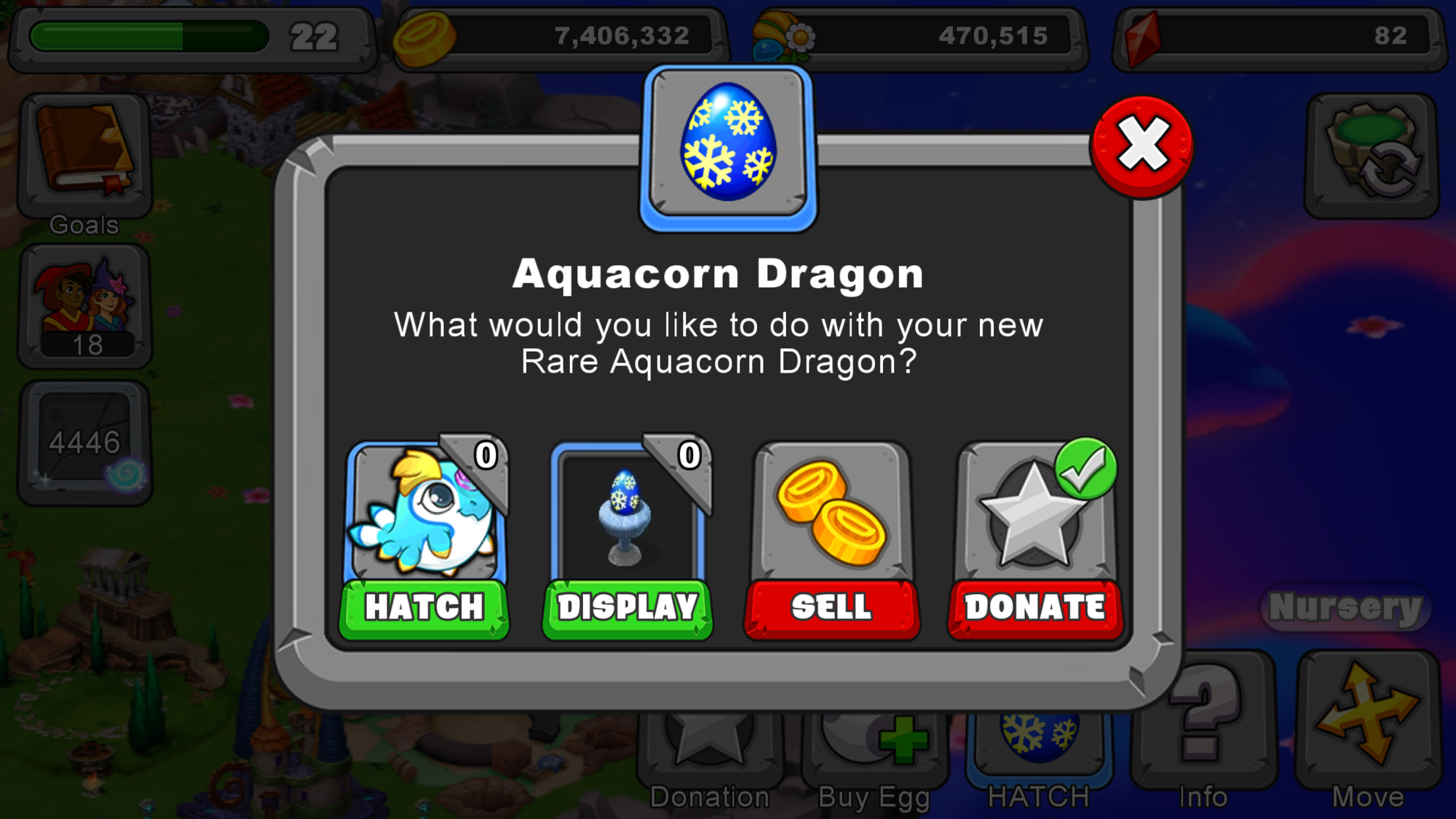 I got a 16 hour breeding time using Midday and Serenity, I checked my dragonvale icons (it checks what dragons you have before you got the egg) and it did say Tranquil! I think I got solis because I was using someones solis using my Lunis and got this exotic looking yellow egg. 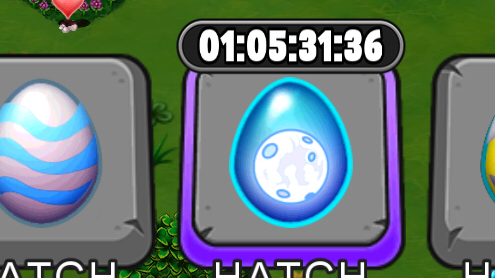 On my alt again 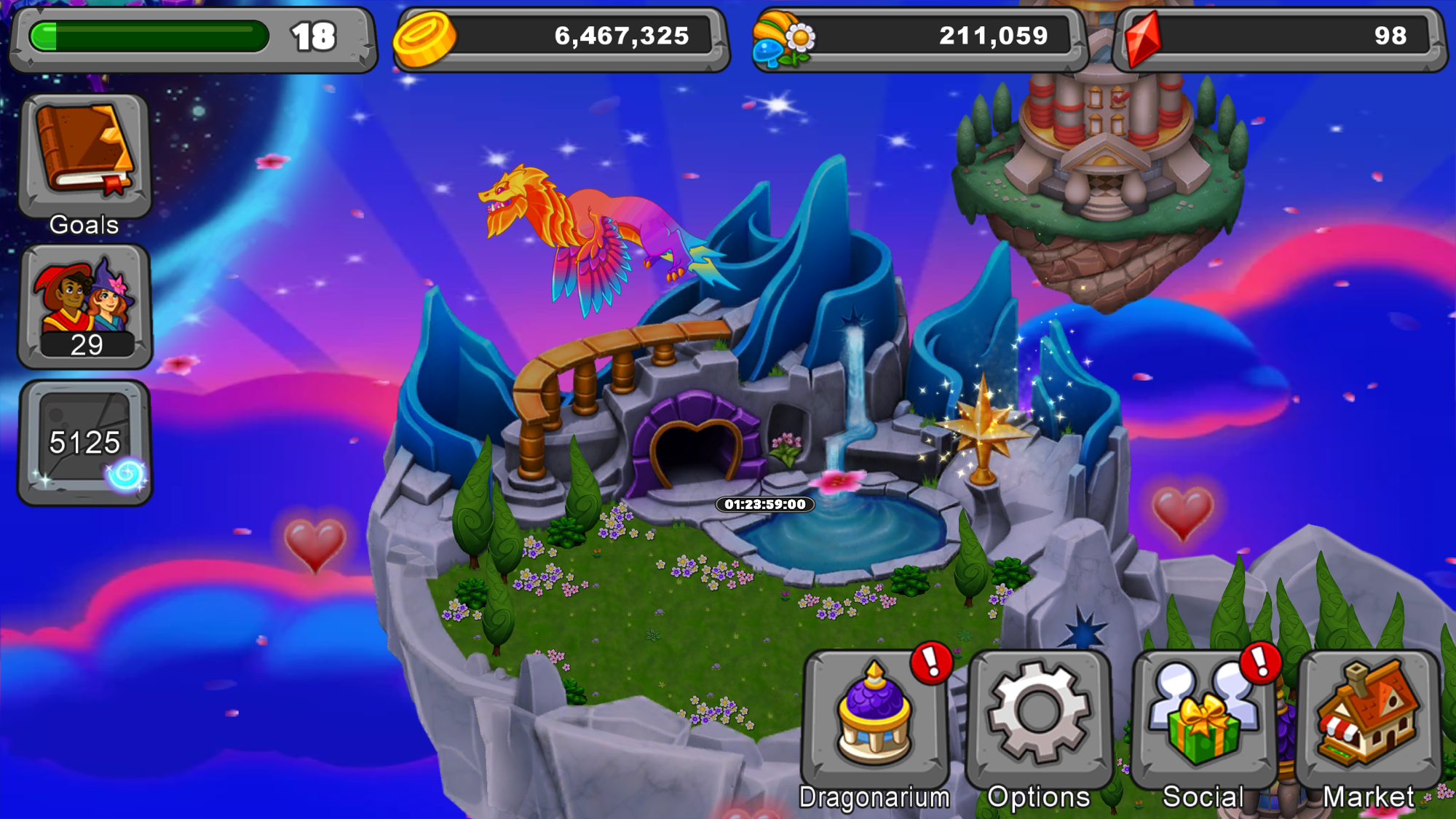 As of writing this post, there are 19 hours remaining until the Tranquil Dragon's removal. What will happen next?

Is it true that you can actually breed the Nightbloom Dragon rn? If so, what's the best combo for getting one if any at all? 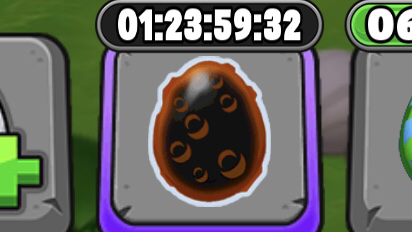 On my alt again arghh

That's what it says on its page?

Is the darkling dragon permanent or limited

Yeek why on my alt and not my main 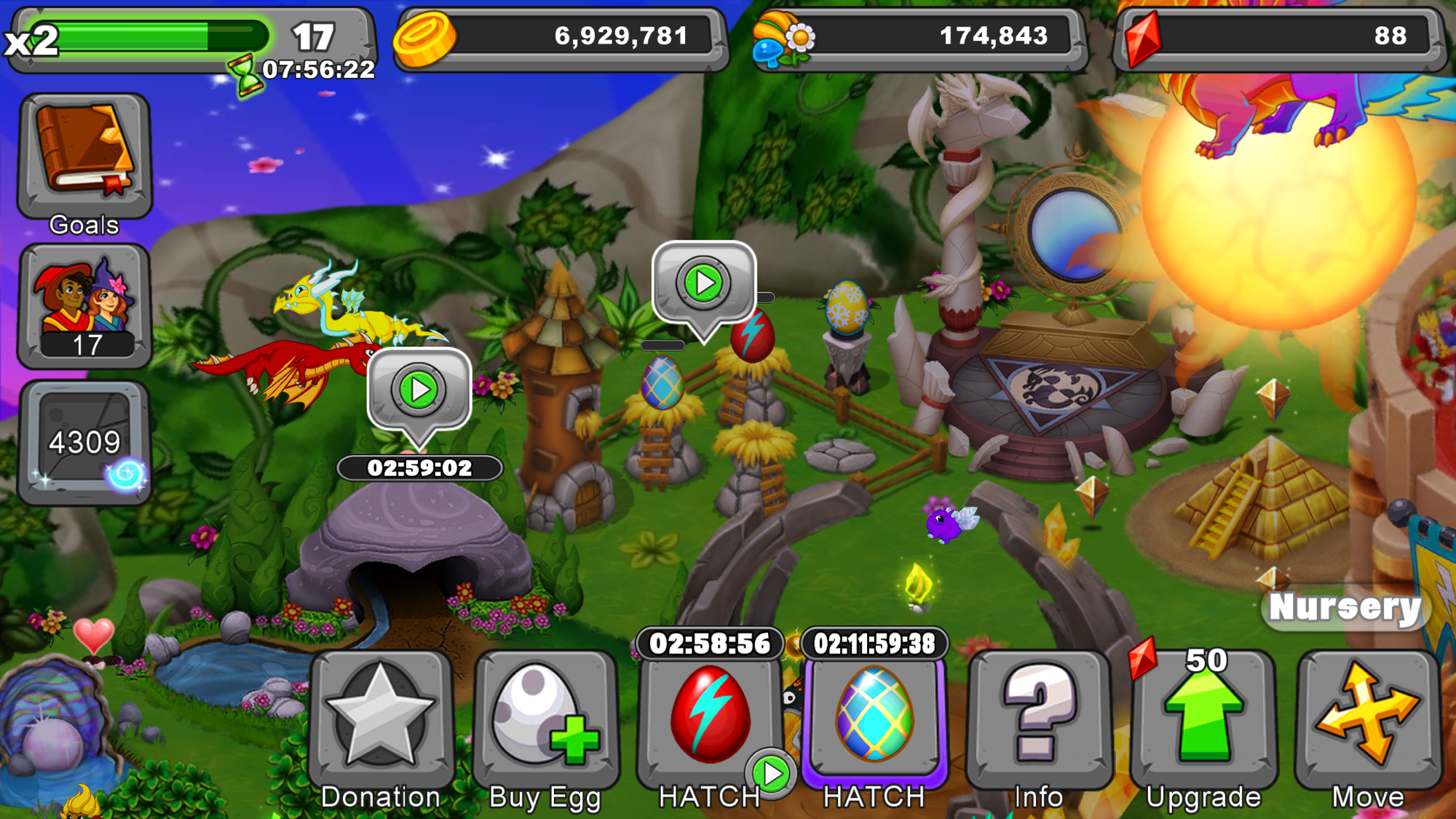 My wish come tomorrow morning and I might wish for a air dragon is that good or is their better things?

My wish is in 3 days and I don't really want to wish for a weather station as I'm close to getting it using magic and I don't want island themes because they are kind of unnecessary if you ask me.

Is the Corrupticorn, Chromacorn, Sugarplum, Century or Psyche dragons worth to wish for?

DragonVale has some strange names with many not knowing what it means, read below for some info on their names.

Solis - Came from the word Soleil from French meaning “sunshine or sun” and De Sol meaning “Sunny” in Spanish.

Tranquil - a feeling of calmness and nothing to fear about.

Starshine - Describing something as shining as a star. Starlight or emitting light of stars.

Serenity - The act of being calm, and has many resemblances with zen and yoga.

Blue Moon - Owing to the rarity of a blue moon, the term "blue moon" is used colloquially to mean a rare event, as in the phrase "once in a blue moon". ... Historically, when the moons arrived too early, they called the early moon a "betrayer" (belewe) moon, so the Lenten moon came at its expected time. This dragon is named after a rare event but used as a moon dragon, this information came from Wikipedia.

Moon - A large emitting light in the dusk skies.

Lycan - Lycan means a person who can turn to a werewolf during night hours.

The Solis Dragon has the same name as the main area of Just Cause 4. (Solis)

Ha. ha. ha. I had no idea this was actually possible. Were you able to breed primary dragons from the start or is this new?